07/16/20 Vegan children are starving in kindergartens and schools

-Marko Samardžija on the lack of vegan meals in kindergartens, health and sports, and other topics

Animal Friends Croatia invites you to an educational and interesting lecture to be held on their Facebook page on Friday, July 17, 2020, starting at 7 p.m. The lecturer will be a personal trainer and nutritionist Marko Samardžija. Marko has been a vegan for several years through which he has encountered many questions about veganism to which he sought an answer. Now he wants to share his knowledge with all those interested. At the lecture entitled "Veganism - a way of life and the situation in Croatia and the world", Marko will pay attention to the lack of vegan meals in public institutions, i.e. kindergartens and schools.

It will explain who vegans are and why people decide to change their current lifestyle and become vegans. There are many reasons for veganism - from ethical reasons to caring for the environment, one's own health, reducing world hunger and, ultimately, the survival of the planet and preventing the emergence of new infectious and dangerous diseases such as COVID-19. They will explain why it is healthy for a child if the mother eats plant foods during pregnancy and how well the children develop when they are raised as vegans from an early age. They will also discuss sports and good results achieved with a quality vegan diet.

Given that veganism is the fastest growing movement in the world, growing by as much as 600 percent annually, it is incomprehensible that Croatia, as one of the more developed countries in the world, still hasn’t solved the problem of choosing vegan options in kindergartens, schools, and student canteens. While many parents struggle with uninformed and disinterested people, their vegan children remain hungry.

To make it easier for everyone to switch to veganism, Animal Friends Croatia launched the Vege Challenge in 2014, a guide to ethical and non-violent lifestyle. By signing up for the Vege Challenge everyone interested will get interesting facts, advice, and information on veganism for 30 days. Marko Samardžija will offer free advice and professional help on a vegan diet and exercise to all those who apply for the Vega Challenge. The application form for the Vege Challenge can be found at www.veganopolis.net.

Animal Friends Croatia invites everyone to visit their Facebook page, listen to a lecture by Marko Samardžija, and do not miss various interesting and useful tips for anyone interested in health, sports, ecology, and a compassionate lifestyle. 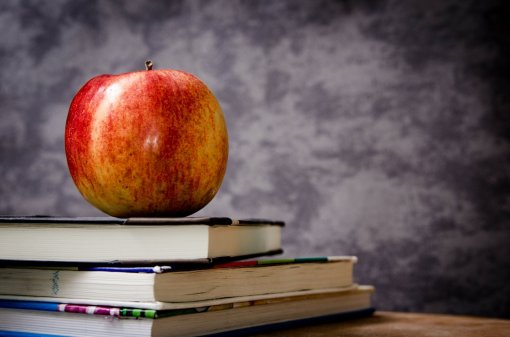